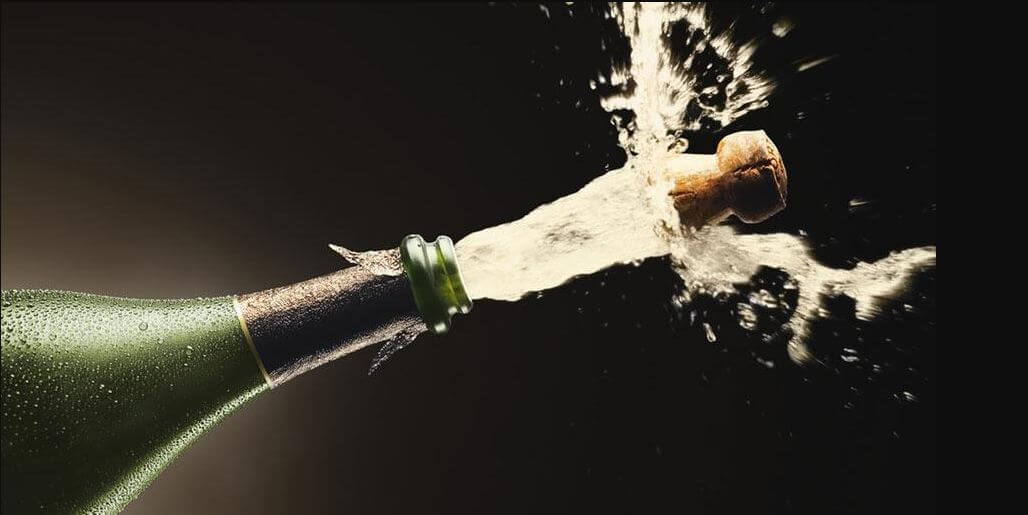 What is it about Champagne that makes it so intrinsically linked to celebrations? It’s tough to think about Christmas, New Year’s, Anniversaries or whatever and not think of Champagne as the go-to drink for the occasion. Is it the relative expense? Is it the ritual of removing the foil and the pop of the cork, or even just the effervescence itself?

Considering that Champagne emerged from its centuries-long rivalry with Burgundy the decided loser owing to the wine’s inherent instability and tendency to develop a slight, then-unfashionable fizziness, it seems unlikely that in only a short matter of years it would emerge as the triumphant tipple of Royalty across Europe. One of the most famous paintings of the period, Le Déjeuner d’Huîtres by Jean-Francois de Troy portrays the early days of Champagne as we know it, after the masterful decision to embrace the fizz, when Louis XV took a personal shine to the drink.

In the painting, we can see the enjoyment on the faces of everyone present. The sheer theatre of the drink is clearly driving a significant amount of the revelry. In the centre of the painting one of the guests and an attendant watch enthralled as a cork soars into the air. The things that get people excited about Champagne remain the same now as in the early 1700s.

Champagne’s appeal spread around the world, gaining a reputation as a celebratory drink, and sometimes the actual drinking of the stuff became decidedly secondary. In the late 19th century Champagne, with its grand reputation began taking over for previously favoured drinks in ceremonial matters. Queen Victoria was the first to use champagne to christen a new warship for the royal navy, smashing a bottle against the hull instead of madeira or whisky (the latter once again favoured by Queen Elizabeth II).

“Champagne’s appeal spread around the world... sometimes the actual drinking of the stuff became decidedly secondary.”

For the majority of the population, the real shift toward Champagne as the go-to celebration wine came with the very simple changing of price. After the French Revolution and the seismic social changes of the 19th century Champagne simple became more affordable. Much like today it was still beyond the spending power of most people to drink it regularly but it became accessible enough that common people would be able to splash out for some aristocratic bubbly for a special occasion.

As you delight in the popping of corks this New Year, remember you are taking part in an important chapter of vinous history. 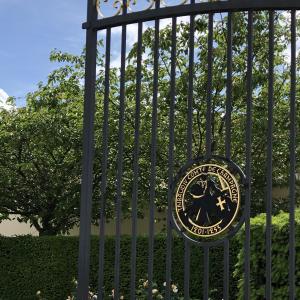