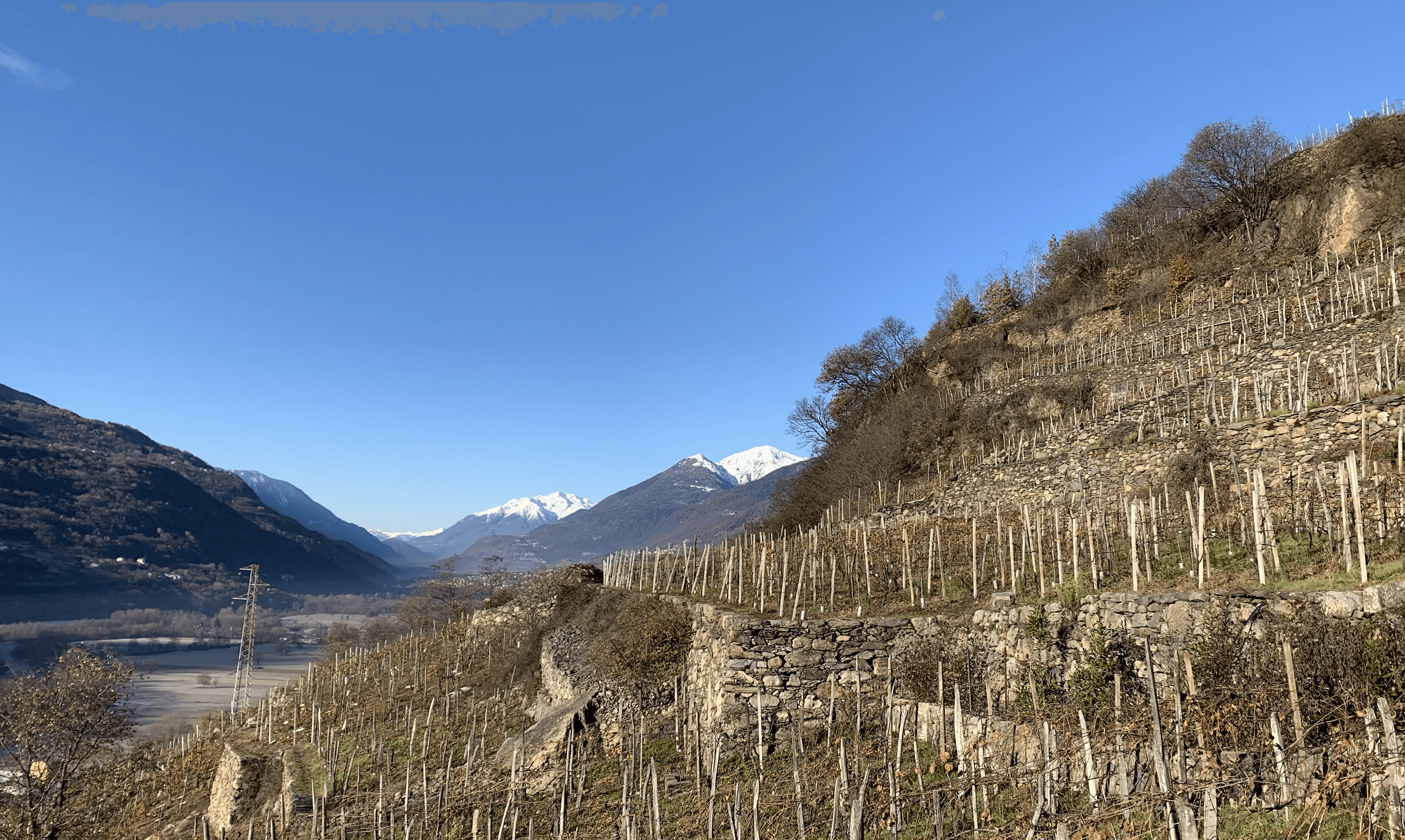 Earlier this month we paid a visit to Piemonte and after 5 days in the region we decided that a week of tasting wines in the most famous Nebbiolo heartland needed to expand its scope. So we hit the road and drove the 3 hours from our base in Castiglione Falletto to the central Italian Alps and the magical mountainous wine region of Valtellina.

As you drive alongside Lake Como and make your way up the mountain pass of Valtellina, you may as well be headed for a skiing holiday, rather than a tasting in one of the world’s up-and-coming wine regions. The mountains rise up all around, with snow capped peaks to the north south east and west and by the time we reached our destination in Sondrio we noticed from the GPS that we were only a few miles from the Swiss border.

As you can imagine the landscape is a marvel to behold, with the precipitous terraces scaling the mountainside. Vineyards are planted anywhere the plants can gain purchase in the rocky, schist soils. Some of the terraces are as narrow as 6 feet faced with ancient dry stone walls and vertical variations from one to the next of up to 20 feet; all of this soaring hundreds of metres above the valley floor. Suffice to say, this is one of the most dramatic, extreme places on earth to grow vines.

“Soaring hundreds of metres above the valley floor... this is one of the most dramatic, extreme places on earth to grow vines.”

The primary grape variety in the region is an ancient clone of Nebbiolo known as Chiavennasca, which thrives in both the micah-rich schist and sandier red soils that make up the best vineyards. The flavour profile of these wines remains classically Nebbiolo but it seemingly owes less to the tarry elements you would find in Serralunga for instance. The fruit is fresh and crunchy, more bright sour cherry than black cherry, while the floral elemnts are less spicy and more fresh as well; all of this very much expected of a region that could be considered the definitive cool climate region of Italy!

There are a number of great producers in the region, the most famous of which may be Nino Negri or Ar. Pe. Pe. but our visit and tour through the vineyards with Matteo Sega of Azienda Agricola Barbacán showed us that this is a region on the move. Matteo is making wines with a sense of energy and terroir that is far from a given even in Nebbiolo’s most famous vineyards.

Barbacán is a truly impressive operation. As you can see in the photo above, the vineyards are indeed dramatic, and yet on those tiny terraces, the estate can boast a number of single vineyards with dynamic, distinct terroir, from which three unique wines are produced. Söl, Livél and Pizamèj all showcase varying degrees of power and focus but never lose track of the purity that the estate will soon be celebrated for around the world.

Beyond the vines themselves Barbacán’s operation is refreshingly natural as well. Given the winery’s alpine location and it’s position on the valley floor far below the (occasionally) sun-drenched vineyards on the Valley’s northern slopes, the temperature drops to below 0°C in the cellar during the winter, helping to clarify the wines and slow their development, producing fresher, brighter flavours and a clean structure that gives them a sense of finesse normally reserved for extremely expensive Nebbiolos.

We left Valtellina with a sense that this is a region on the rise, representing a prominent component of the future of fine wine production in Italy. The freshness, the terroir and the vibrancy of these down-to-earth wines make them among the most compelling we saw last week and that certainly is saying something! 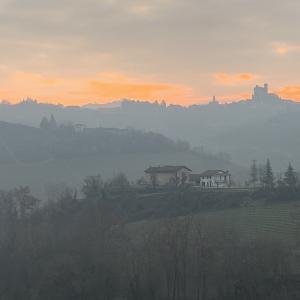 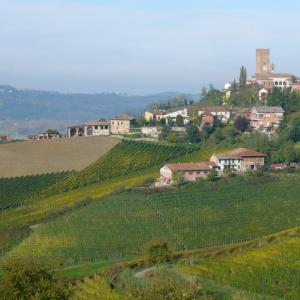