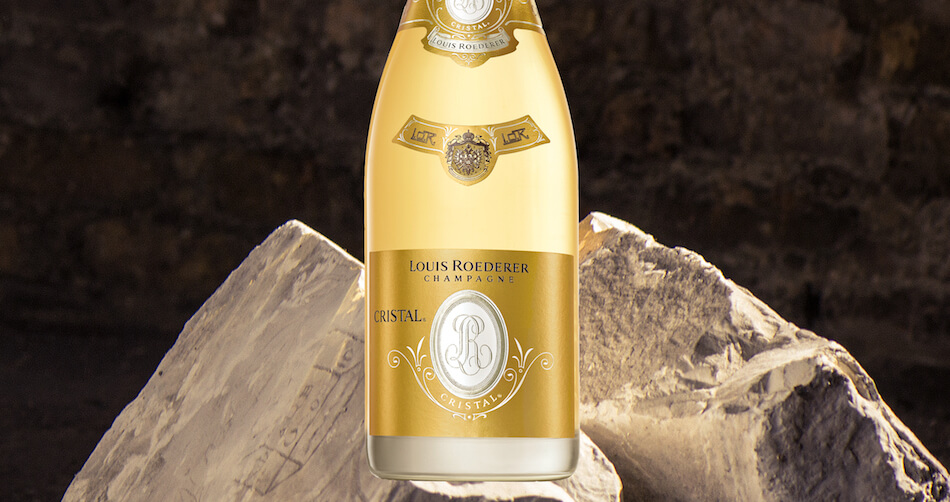 2019 is drawing to a close and, with 2020 ahead, we look back at what wines performed the strongest over the past 12 months on the secondary market, in hopes of gleaning some indication of where the market might go in the year before us. We’ve been tracking the top performers in terms of both Value traded and Volume traded in each quarter of 2019, and have seen certain consistencies which seem to offer fairly reliable opportunities for collectors to see appreciation in their portfolios, as well as the emergence of trends which may provide occasions for more speculative spirits (See here: Q1 - Q2 - Q3 - Q4).

The top performer of the year and, by our measure, the most reliable wine for collectors hoping to see a material gain from their portfolio is most assuredly Louis Roederer’s Cristal. In every quarter of 2019 this iconic prestige cuvée appeared on both the Value and Volume traded lists, often with more than one vintage represented. 2008 was the most common appearance, bumped off the list only in the second quarter by a surge in interest for the 2006. Nevertheless, the label has proven the most consistent individual performer of the year. Anyone fortunate enough to have a sizeable allocation of Cristal can rest assured that they are well-positioned to enjoy sizeable returns through 2020.

The traditional Bordeaux powerhouses have also proven resilient, despite numerous challenges from Super Seconds seeking to chip away at their market share. We have seen several cameos from lower-classed Bordeaux, especially coinciding with new scores being released. Cos d’Estournel, Leoville Barton and Leoville-Las Cases 2016s all made timely appearances, so this is a trend we can look forward to continuing in 2020 when the 2017s are re-scored.

“ In every quarter of 2019 Louis Roederer Cristal appeared on both the Value and Volume traded lists, often with more than one vintage represented.”

Another trend which piqued our interest in Q3 was the emergence of a number of value-oriented wines, including entry-level Bordeaux, rosé and Beaujolais. We were tempted to ascribe this to Summer drinking demand and the growing number of merchants using the Liv-Ex exchange to secure the right wines for their customers. Those holding such wines in stock may be able to expect just such a surge in interest.

Burgundy remains relatively conspicuous in its underrepresentation. This is not to say anything about its liquidity; the wines remain among the most in demand in the world and top growers are highly coveted, no matter what level of prestige the appellation is; even villages level wines from the 2017 Burgundy campaign have soared in price, so with a second large campaign underway for the 2018s this remains a safe haven for collectors. The tiny quantities of top burggundy relative to the likes of Grande Marque Champagne and Cru Classé Bordeaux is the solitary reason it is relatively underrepresented on these lists, and those that do appear, DRC assortments cases and Leroy negociant bottlings, are hardly a surprise!