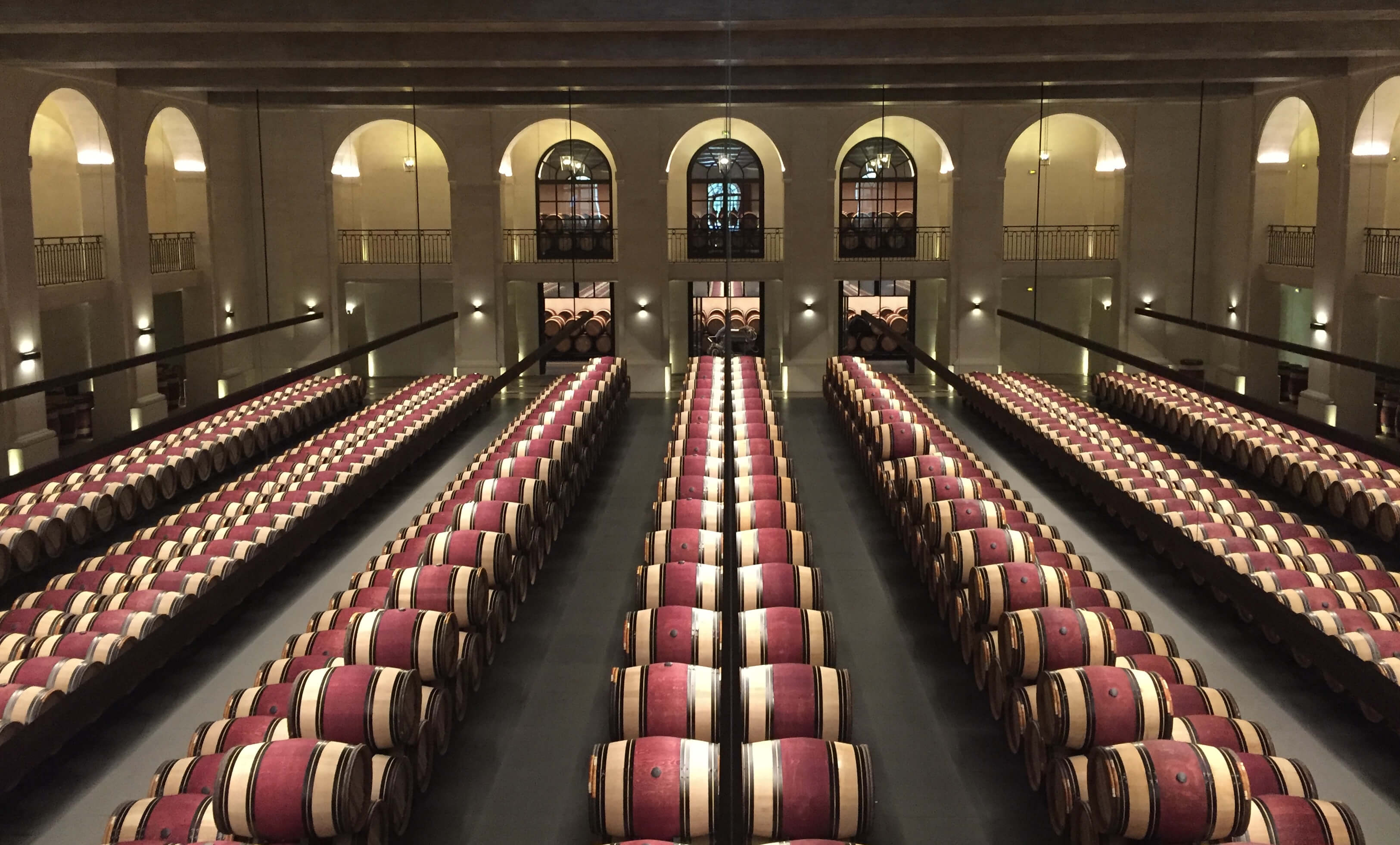 Last year we made our annual pilgrimage to Bordeaux to taste the primeurs out of barrel and one of the most enlightening visits was our stop at Château Canon in Saint-Emilion. Before tasting the final assemblage we were shown samples aged in new barrels, 1 year old barrels, light toast and medium toast and from a number of cooperages. The difference between each was vast and none tasted even remotely like the Château Canon we have come to know and love. When we tasted all of them married together, however the effect was striking.

Terroir has been a major buzzword in the wine world for decades now, with debates raging regarding its degree of influence to its very existence. From our experience however, meeting winemakers in Burgundy, Bordeaux, Ribera, Priorate and Piemonte, we have come to what we feel is an inevitable conclusion. Terroir isn’t all about the grapes!

More and more we have seen an impressive particularity on behalf of winemakers when it comes to their barrel selection. It is important to point out that this is not just applicable to those wineries who are making wines we might call “oaky”, it’s wineries that care about their product and want to make sure every organic component in their process is the best suited to what they’re doing and what they’re trying to achieve. They have a wealth of diversity at their disposal in this pursuit.

Just by way of background let’s have a look at what kind of diversity we’re talking about. What makes one oak tree different than another? The first and most obvious factor is variety. Four varieties are most commonly used in mainstream winemaking: sessile oak (quercus petraea), common oak (quercus robur), white oak (quercus alba) and garry oak (quercus garryana). Sessile and common oak both grow in overlapping ranges across northern Europe; from Ireland to the Baltic and from Galicia to Anatolia. White and garry oak both favour the United States, where the latter is confined to the Pacific Northwest and British Columbia, white oak dominates the eastern woodlands from the Mississippi basin to the shores of the Atlantic.

The key difference is the grain of the wood. Looser-grained American oak typically yields flavour compounds more willingly compared to tighter-grained European oak, while European oak offers better wood tannin. Immediately we can see the appeal of one over the other. The likes of Bordeaux and Barolo would rather avoid sweeter caramel and vanilla flavours and favour tannin for longer ageing potential. Conversely big, fruity new world producers as well as a number of classic Rioja estates favour the richer, sweeter flavours imparted by American oak. High-quality Appalachian soil and warm growing seasons foster rapid growth, meaning that the grain is much wider, serving to more readily impart vanillin while reducing the intensity of wood tannins.

“In Europe the origin is as important as the variety, with individual forests playing the part of cru...”

In Europe the origin is as important as the variety, with individual forests playing the part of cru. In modern times the French forests of Allier, Tronçais, Limousin, Nevers and Vosges are among the most prized and famous. Historically the volcanic soils of Zemplén Forest in Hungary was regarded as the finest in Europe, but a century of tumult across the continent relegated their use to secondary status, though they are once again on the rise.

For Italian winemakers the preferred source of common oak is Slavonia in Northeast Croatia. Here the wood has exceptionally tight grain, yielding lighter aromatics and moderate wood tannin (Barolo needs little of either in addition to its natural gifts). As oak trees tend to be 200 years old when harvested for staves European wood in particular will have tight grain owing to ‘the Little Ice Age’, an era of harsher winters lasting until 1850 - the same climatic trend has been cited as one reason Stradivarius made such excellent viols, albeit from a different wood.

Terroir has a massive impact on oak, as does the variety of oak, serving to remind us that it is as much a living, active element in the winemaking process.